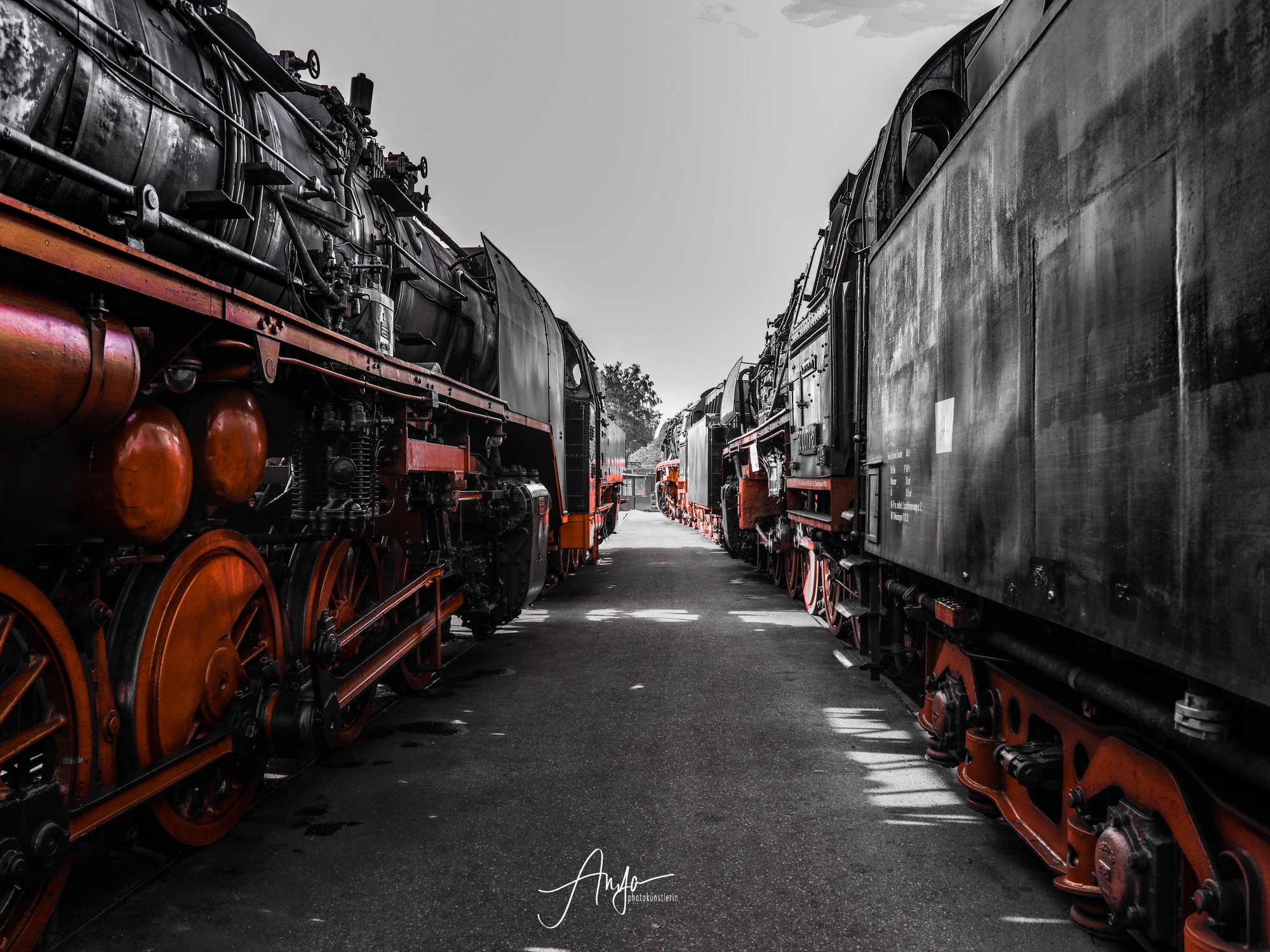 Veluwse Stoomtrein Maatschappij (VSM) is a Dutch heritage railway between Apeldoorn and Dieren which passes through the following villages: Lieren / Beekbergen, Loenen and Eerbeek.
Rides on steam trains are popular with tourists visiting the region, and that is why it operates mainly during the summer vacation. Founded in 1975, it is operated by volunteers.
Each year, on the first weekend of September, the “Terug naar Toen” (Back to Then) event is held, using everything that will run, and usually a number of guest locomotives appear as well.
Since 2018, VSM has 19 steam locomotives and 23 diesel engines, and the rolling stock is usually stationed at the depot at Beekbergen (in my photos). Most of the steam engines originate from Germany, but here are also 2 locomotives from Poland, and one from Austria. The oldest locomotive is “born” in 1929, and has been at the VSM since 1976.