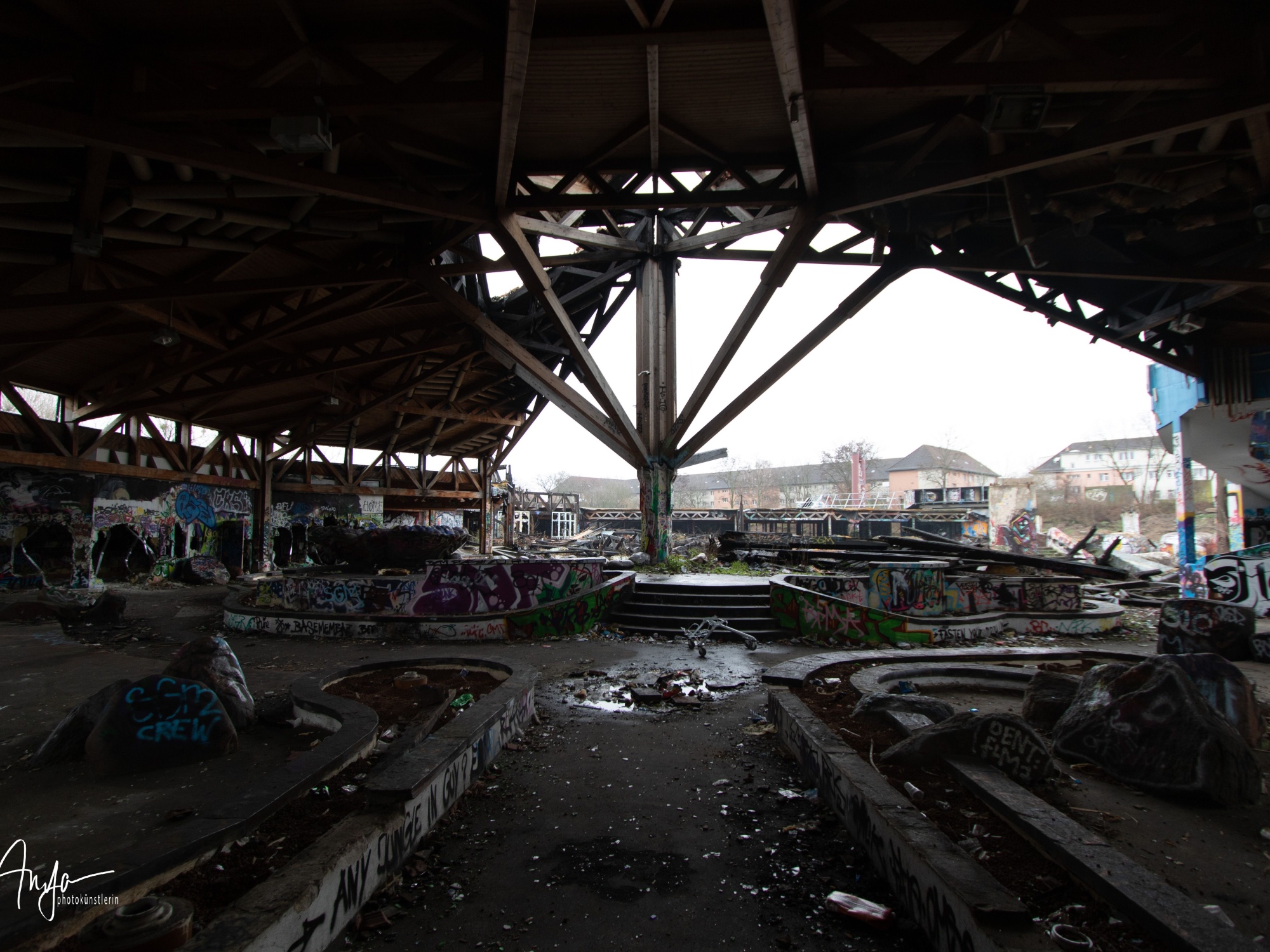 A lost waterpark sits in the Britz area of Neukölln district in Berlin, Germany, or, at least, what remains of it. The place seems to be inhabited only by rats now, and all they wanted was to swim and frolic like anyone else, even if today the place is totally destroyed. And, It seems, that the problem of people was only rats and the thought of peaceful coexistence never even occurred to them. Allegations were made, with accusations and threats. Gangs of youths took over the pools, scared other people away, so that nobody could swim there anymore.
Thus, on February 1, 2005, the Blub swimming and leisure center closed its doors. The “Al Andalus” sauna facilities persevered but followed suit some years later, in 2012.
At the end, the rats won, and now they have the whole 40,000 square meters to themselves!
Blub, short for Berliner Luft- und Badeparadies (Berlin Air and Bathing Paradise), first opened beside the Teltow Canal at a cost of 44 million Deutschmark in February 1985. It started off with a splash by sponsoring Hertha Berlin for three seasons.
The site quickly became one of West Berlin’s most popular swimming pool centers and apparently some 600,000 humans used to come here every year to enjoy the various indoor and outdoor pools, saltwater or otherwise.
There were for istance hot-whirl-pools and no-whirl-pools, geysers and fountains, waterslides including one 120-meter long, a sauna garden, water playground for kids and a regular garden for sun lovers. There was also a fitness center.
Probably is just a long shot, but visitor numbers dropped in the years after German reunification. Maybe that was when the rats first saw the paradise…
In any case, at 3.40pm, Monday, December 9, 2002, Blub was closed down with immediate effect.
The reason?
Rat shit in the baby pool, rats swimming in the outdoor pools, and fresh rat and bird shit in the canteen.
Blub boss Harald Frisch stated the rat infestation wasn’t down to any lack of hygiene, but the proximity of the Teltow Canal. Thus, he took steps to get rid of the new visitors with traps and others, while a pest control company was hired to monitor the place every couple of weeks.
However, the city council had already closed parts of the park in 2000: hygiene was a problem in the sauna, whirl-pools and kitchen, while changing rooms were dirty. A security guard was hired to deal with gangs of youths, that were putting off other visitors, except the rats.
None of this is good for business of course, and visitor numbers had already halved by 2002. The city council’s closure order was probably the fatal blow. Even if Blub opened again a week later, it never recovered, and declared bankruptcy the following year, when only 220,000 visitors came.
Despite the declared lack of money, Frisch invested €4 million in renovating the sauna to a sort of wonderland with a gemstone steam bath, herbal springs and volcanic sauna, as well as a bigger sauna garden. Nothing to do, and Blub plodded on another two years before finally succumbing and closing down for good.
Frisch didn’t give up: he kept the sauna and fitness areas open and tried to get investors on board to resuscitate the complex, but with a different mood.
He wanted to turn the whole area into a sort of health spa and wellness oasis, the kind of thing young gang leaders wouldn’t be interested in, and was hoping to drum up €5 million to complete the work by early 2006.
But the investment never came.
The property developer Tobias Willmeroth bought the land from the state-owned Liegenschaftsfonds Berlin and planned on turning the site into a holiday resort for families by 2011. However, nothing has been done.
Now the site is owned by a Munich investor group, which plans on knocking the whole place down and building 450 luxury apartments, despite in 2016 the buildings on the site were severely destroyed by fire. Really a bad news for the rats, that live still today in a blubbering mess. 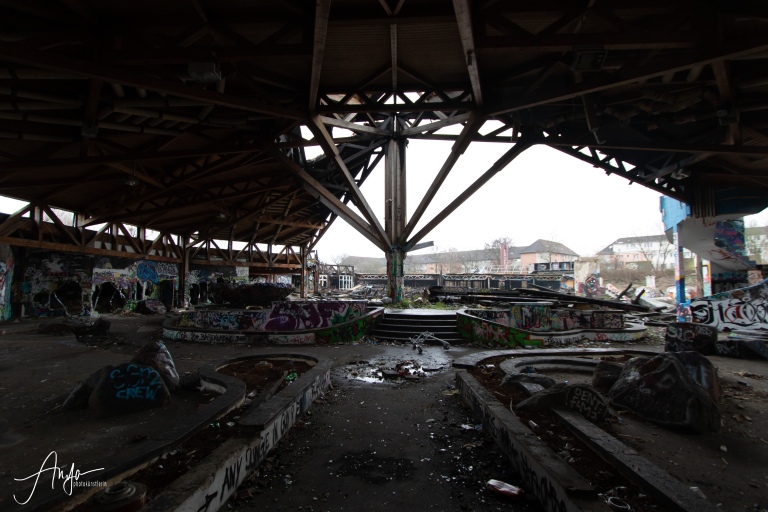 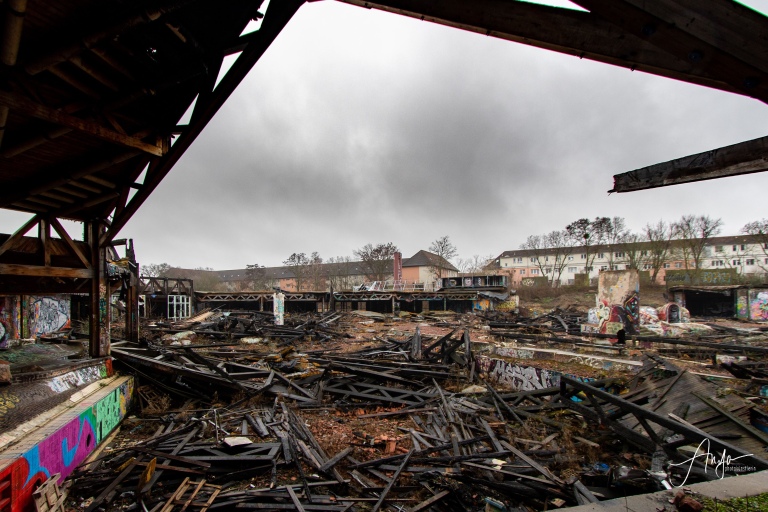 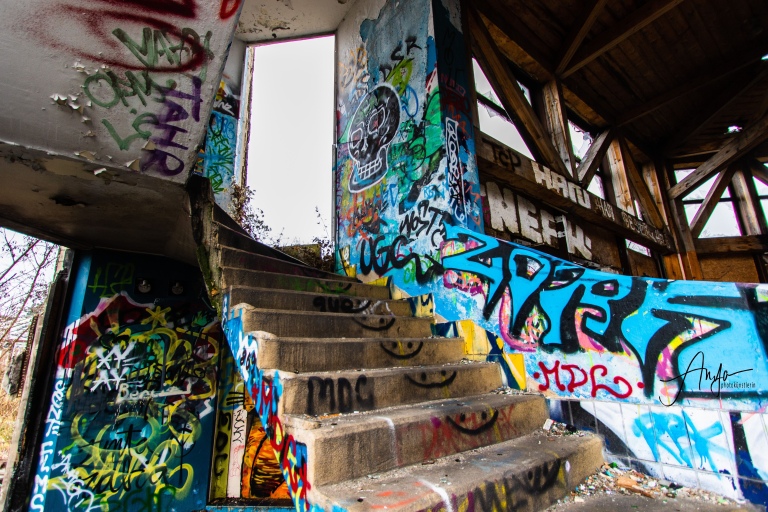 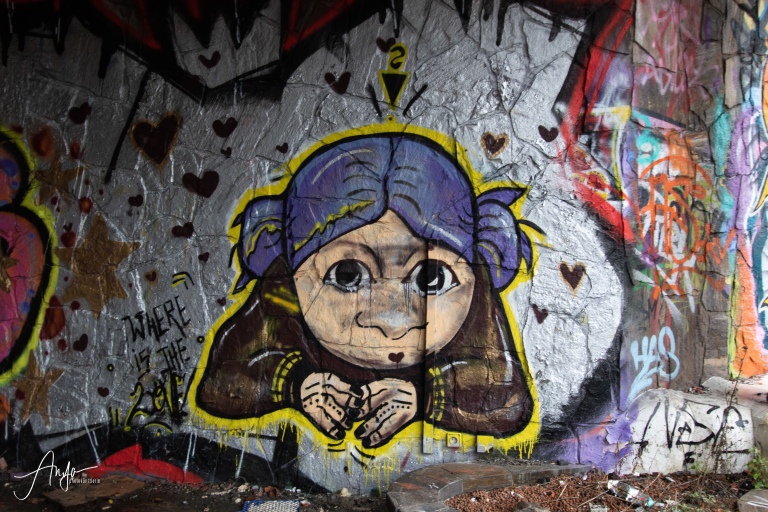 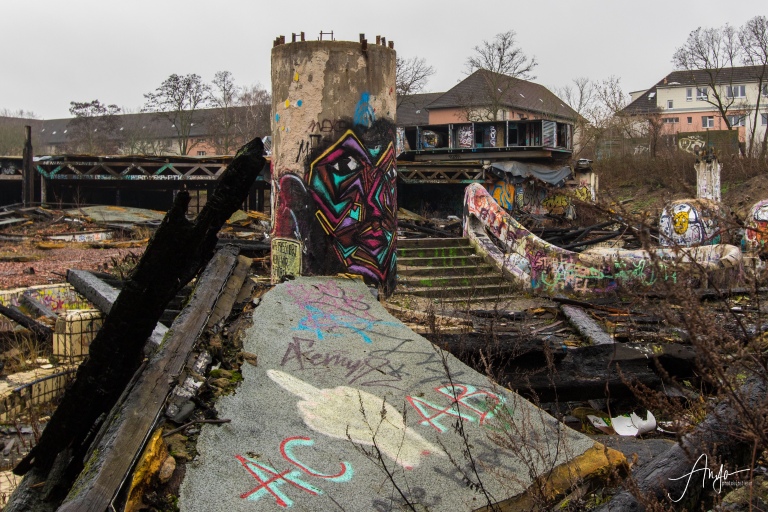