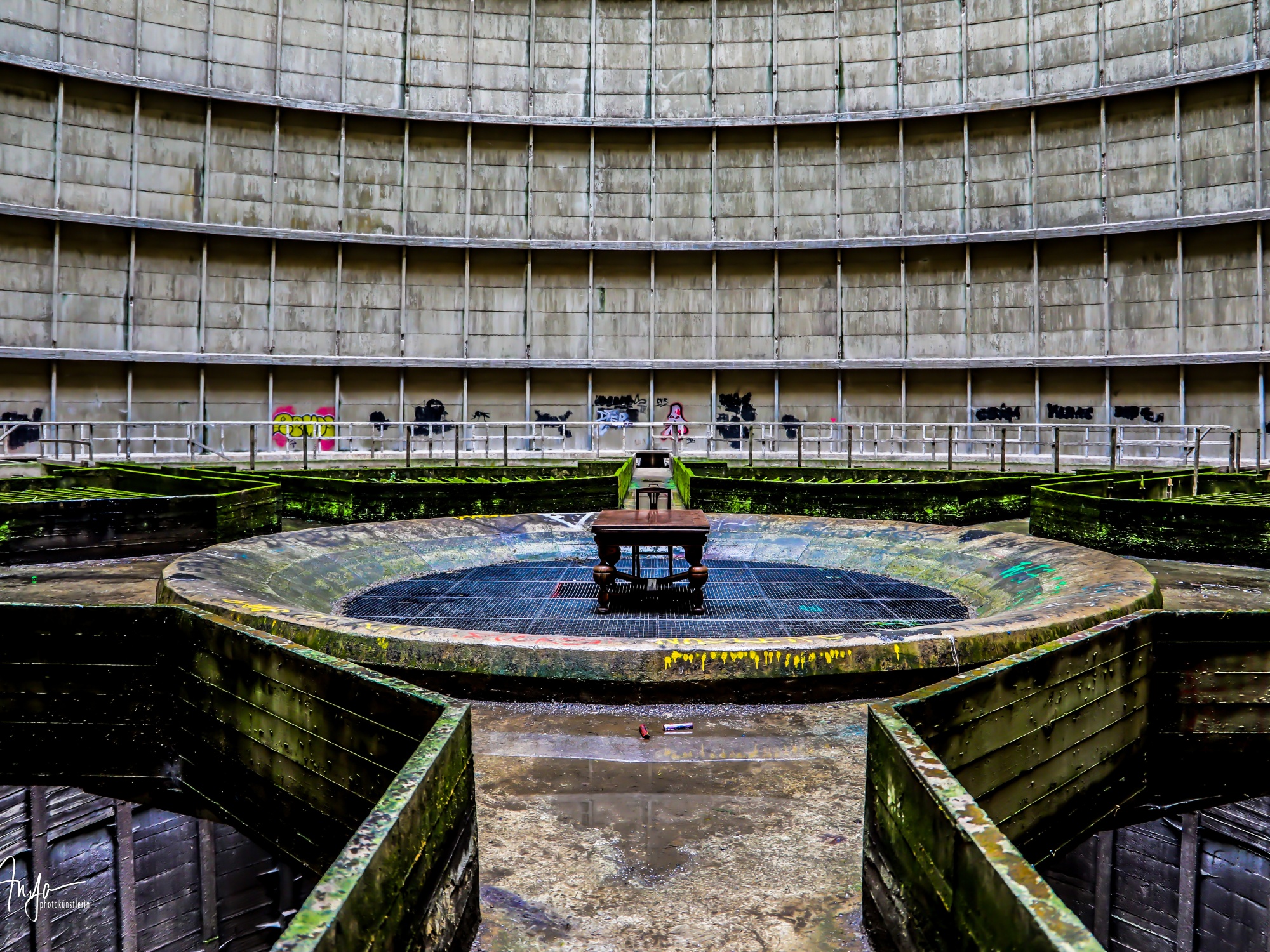 In a small district known as Monceau-sur-Sambre, within the Belgian town of Charleroi, there is an abandoned power station, the magnificent abandoned cooling tower of which still looms over the town no longer creating electricity, but providing a variety of surreal vistas.
The Power Plant IM is owned and was operated by Electrabel, a Belgian energy corporation that generates electricity and heat while supplying electricity and natural gas to 6 million people.
Power Plant IM was originally built in 1921 and when it was finished, it was one of the largest coal-burning power plants in Belgium. Water would be let into the cooling tower where it would be cooled by the wind that swept in from portals in the base of the tower, releasing billowing columns of hot air. By 1977 the power plant and its massive tower was the main source of energy across the Charleroi area and is said to have been able to cool down 480,000 gallons of water per minute. By the 1970s new components were even added to the power plant that could also use gas power. However, the power plant’s days in the sun were numbered: after years of service, a report found that the Power Plant was responsible for 10% of the total CO2 emissions in Belgium. Due to this, protests from Greenpeace in 2006 gave the area a lot of negative attention and Power Plant IM was permanently closed in 2007.
After it was closed down, there were reports of looting by metal scrappers, limited however by security guards often in the area. Today the power plant still lies abandoned and is said to be scheduled for demolition (and indeed, information updated to 2019, there are many yards around the area), but until that time it continues to stand as a very popular location for urban explorers from all over Europe and not only. 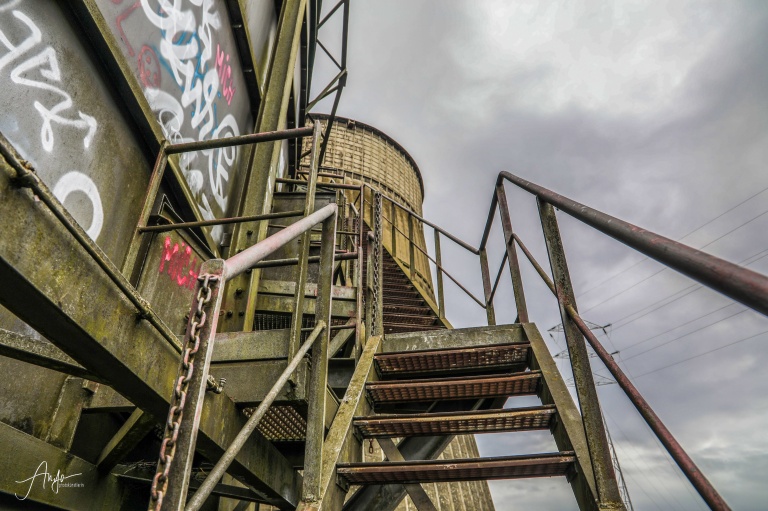 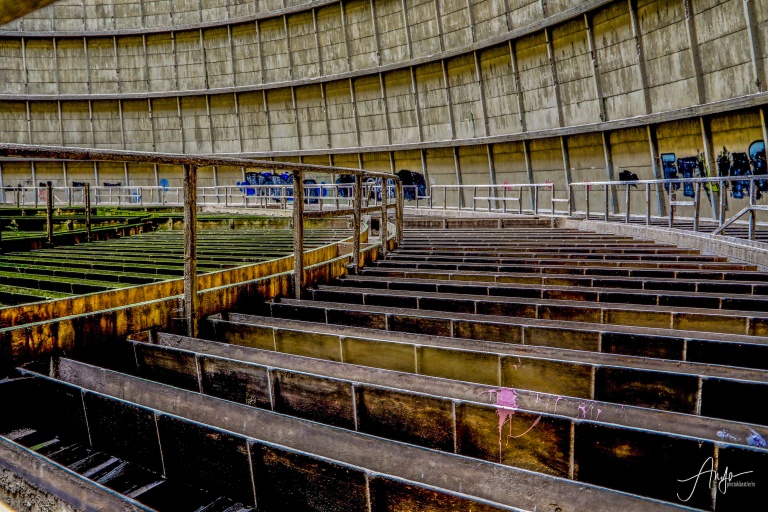