In the Flemish province of East-Flanders, there is a subdivision of the municipality of Beveren called Doel. Doel now is a belgian ghost town, located close to the port of Antwerp. However, in the very near future the little city will only exist in pictures and memories: it seems, in fact, that it is scheduled to be completely destroyed to make room for an expanding harbor. Even protest and the incredible street art in the abandoned town cannot stop its inevitable fate.
For over 400 years, Doel stood near Antwerp along the Scheldt River. It includes also a home that once belonged to the family of painter Peter Paul Reubens, considered the most influential artist of Flemish Baroque tradition.
However, as Antwerp expanded in the 20th century, its port needed more space, and Doel quickly became a target for demolition.
Apart from a nuclear power plant, because of the port’s northbound expansion plans, the authorities proclaimed a «house building freeze», obliging people to leave the village. Trying to force residents leaving the town, the government scheduled demolitions several times, but were beaten by popular protests from the 1970s through the 1990s.
But despite the will of the locals, Doel’s fate has been sealed and in 1999, the town was officially scheduled for complete demolition and it was evacuated.
In 2007, a campaign group called Doel 2020 set into motion a plan to ensure Doel’s survival by turning it into a haven for street artists. Since that time artists have made their way in, and the abandoned town became the perfect playground for street artists from across Europe. Soon, the whole village was filled colorful with tags, some stencils, and free-hand paintings.
There were roughly 1,300 residents in this town during the early 70s. Today, according local sources, it seems there are only about 10 inhabitants left, all of whom are bravely flaunting mandates that they vacate their homes immediately. Meanwhile the town has been transformed into a post-apocalyptic scenery thanks to the murals covering each and every building. Graffiti are everywhere – in schools, over gas stations, in every walls, and the consistent hum of high-voltage power lines have intensified the surreal atmosphere.
Despite these people’s stubborn refusal to leave, the government plans to continue with demolition, due to the future expansion of the Port of Antwerp. The strong-willed residents seemed to have lost the fight after the regional government has officially outlined its plans. At which point all traces of Doel, from residents’ homes to the the colorful street art, will be lost forever.

My original article on Random-Times.com. 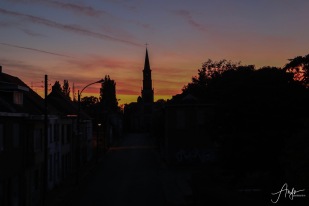 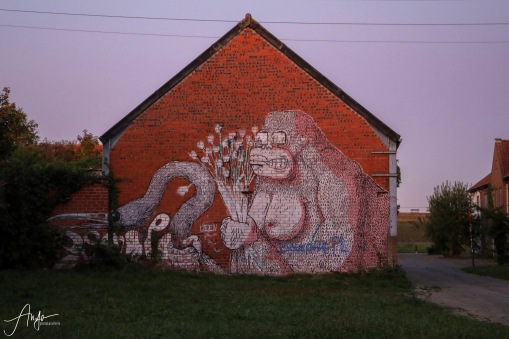 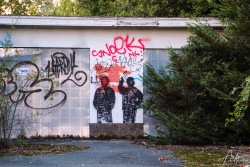 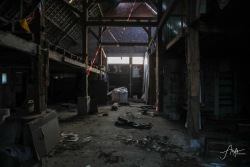 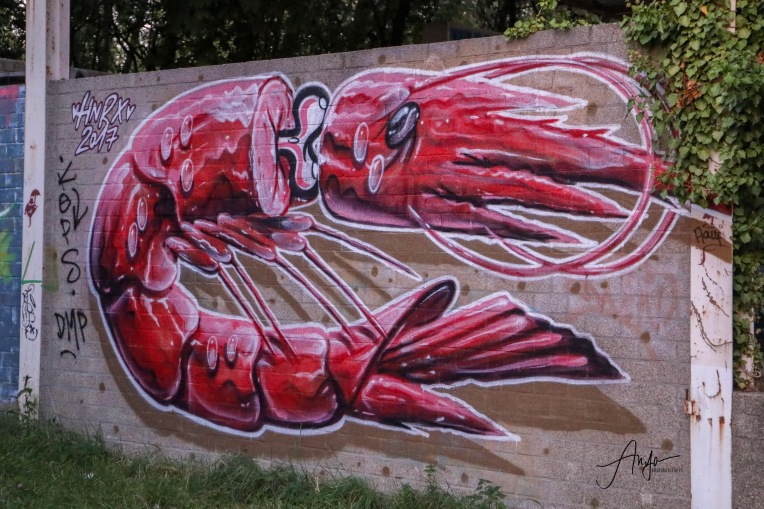