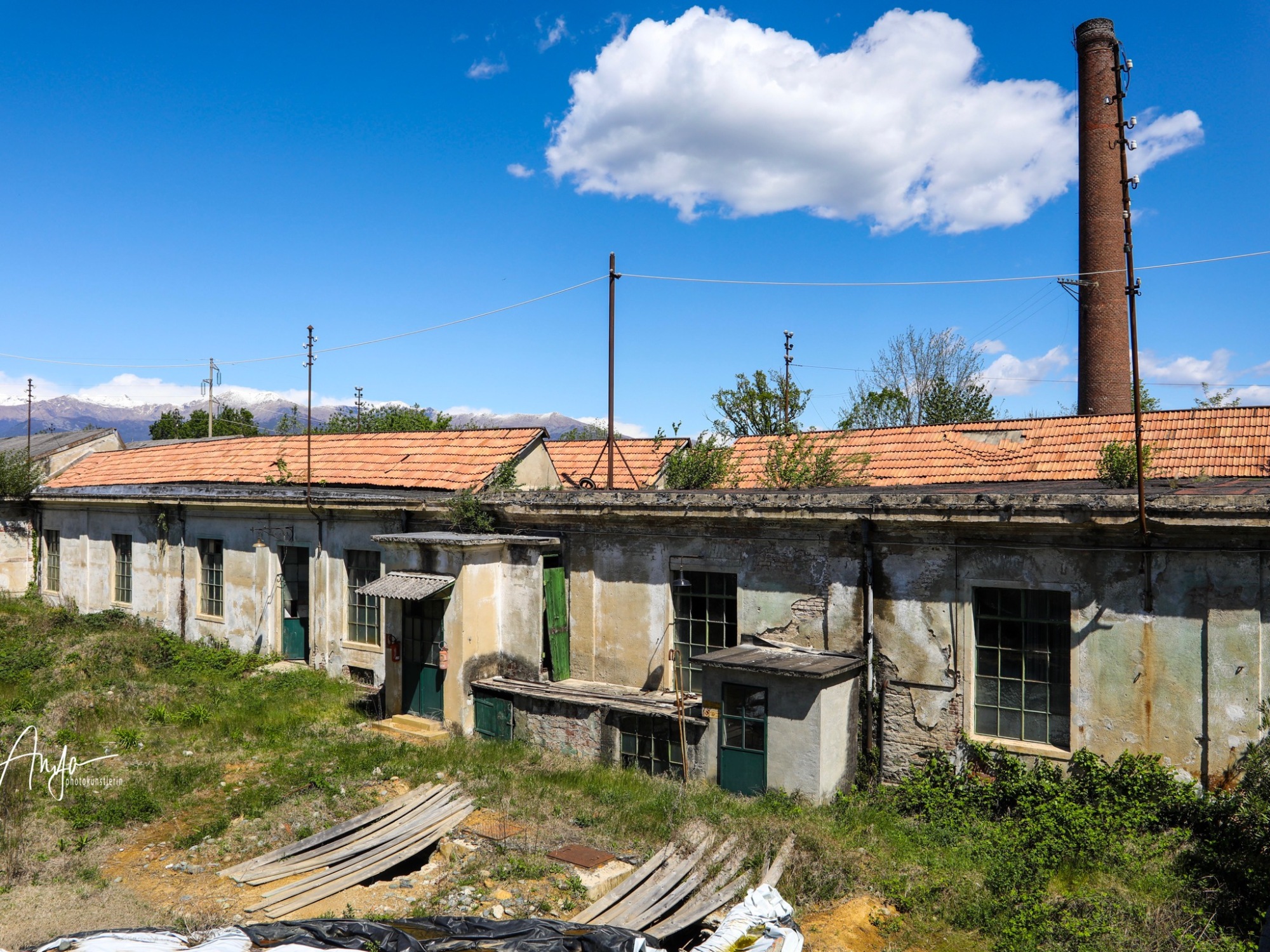 Recently, in 2013, the owner of this former cotton mill has been investigated, closed since 1990, located in the industrial triangle of northwest Italy between Genoa, Milan and Turin. The reason? He polluted the nearby waterway, in which exhausted oils spilled in June of the same year. And in fact, even today, many potentially polluting materials are still stored inside the plant. And so the owner was investigated and the area seized.
In the former cotton mill, 300 cubic meters of mineral oils, drums, abandoned machinery and other potentially dangerous materials were still stored, despite the fact that the entire area has now been closed for more than twenty years.
The owner was therefore investigated for not having complied with the remediation obligations, for the storage of dangerous material, illicit management of waste and other violations: the area of the former cotton mill was given to the Municipality for remediation, which was to take place at the owner’s expense, but to date the situation does not seem to have improved because inside it is still almost perfectly preserved.
However, there is not much information about this place, even if you do extensive research on the web. According to the chamber of commerce, the cotton mill was opened in 1904, and handkerchiefs were produced there, but not only. It could be closed in 2009, but what happened to the company, and all its history really seems a mystery.
Although it should be a historical place, where hundreds of employees worked, and inside which thousands of handkerchiefs were left still new and packaged, as if they were ready to be sold, what really happened and the history of the entire company is as if it had been ignored, obscured, or hidden!
And anyway, it seems that google, and the entire web that ignores over a century of history, has taken into consideration the cotton mill only to remember how much it polluted the nearby waterway in 2013… 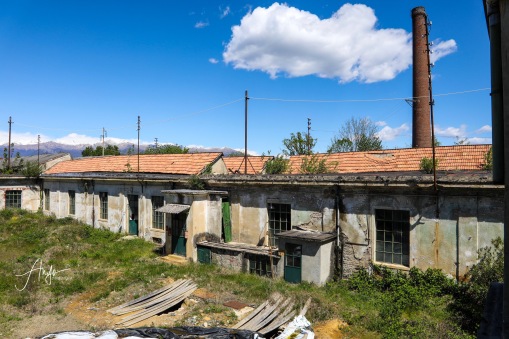 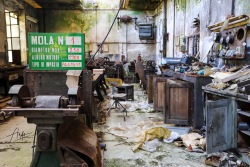 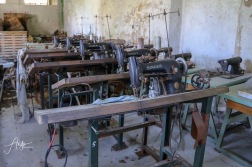 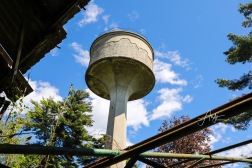 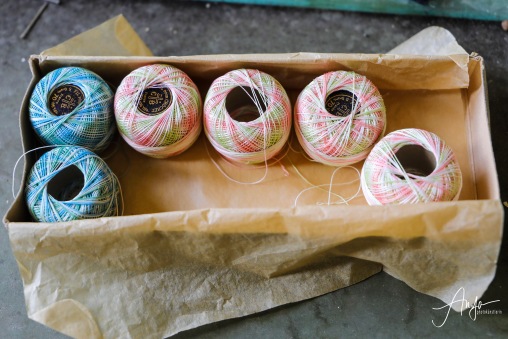 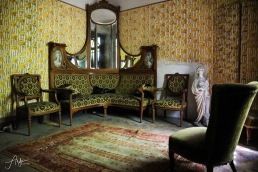 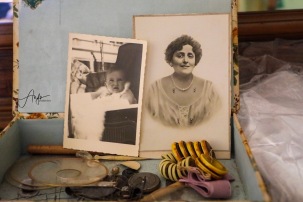 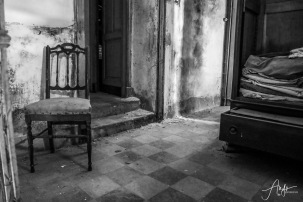 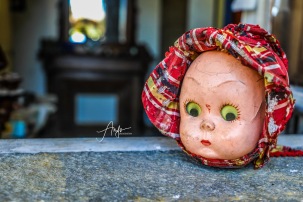 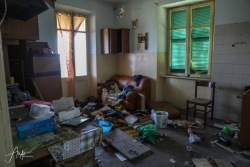 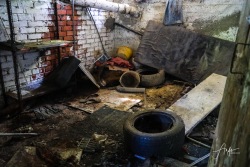