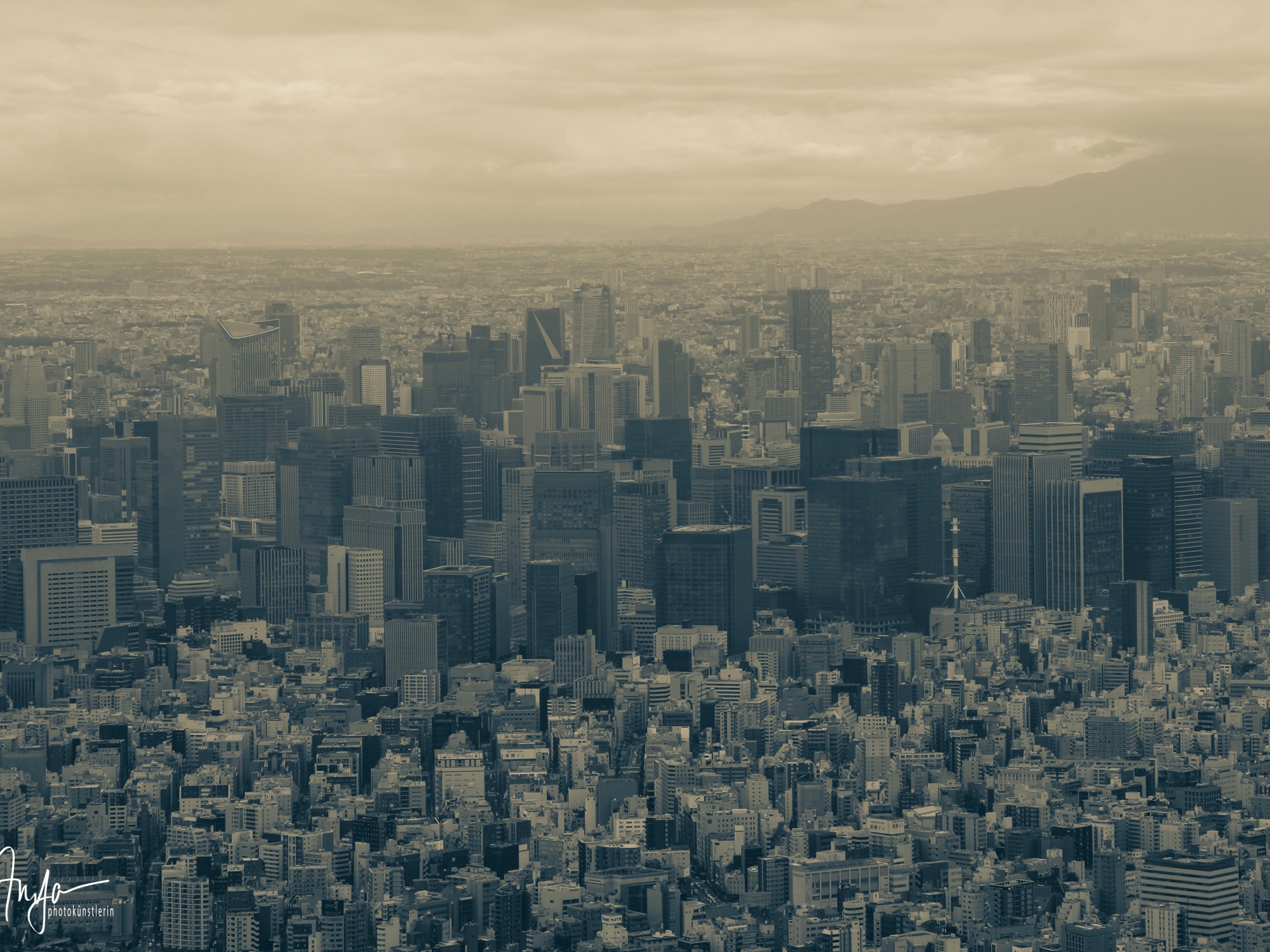 Tokyo Skytree, is a broadcasting and telecommunications tower in Tokyo, and at a height of 634 metres, it was the world’s second tallest structure, after the Burj Khalifa in Dubai. It was inaugurated on May 22, 2012, and it is also the world’s tallest freestanding tower, exceeding the height of Tokyo Tower, previously the city’s tallest structure, by 301 metres.
The major role of Tokyo Skytree is to transmit electric waves in a stable manner free from influences of super tall buildings that have been increasing every year. The area used to be called as “Musashi” in ancient times and the height of the tower, was decided, as a play of words, to be 634 meters, which can also ben pronunced as “Mu-Sa-Shi”.
Tokyo Skytree stands on an equilateral triangle cross-section and, as it progresses upwards, it morphs into a circular cross-section. The structure of circular cross-section is able to support the base structure on a limited area and to fend forces of winds from any directions off. In addition, this unique shape, with “concave curves”, offers different shapes depending on the angle it is viewed.
The tower has two publicly accessible observation areas, the Tembo Deck and the Tembo Gallery. The three-level Tembo Deck features an observation floor that sits at a height of 350 metres, and the Tembo Gallery has two floors. The higher of these floors is 451 metres above the ground!
Tokyo Sky Tree was designed by the Nikken Sekkei architectural firm, and its construction began in 2008. Under earthquake conditions the core column is intended to counteract any sway of the tower.
The center column made of reinforced concrete at the core sways differently from the steel-frame tower body at the periphery, thus suppresses vibrations of the whole structure during high winds and earthquakes. This damping mechanism is called as “shinbashira vibration control” after the “shinbashira” of Goju-no-to towers, Japanese traditional five-story pagodas.
Tokyo Sky Tree is also the centrepiece of a multilevel urban development called Tokyo Sky Tree Town, which include a large shopping centre, an aquarium, a planetarium, and a 31-story office building. 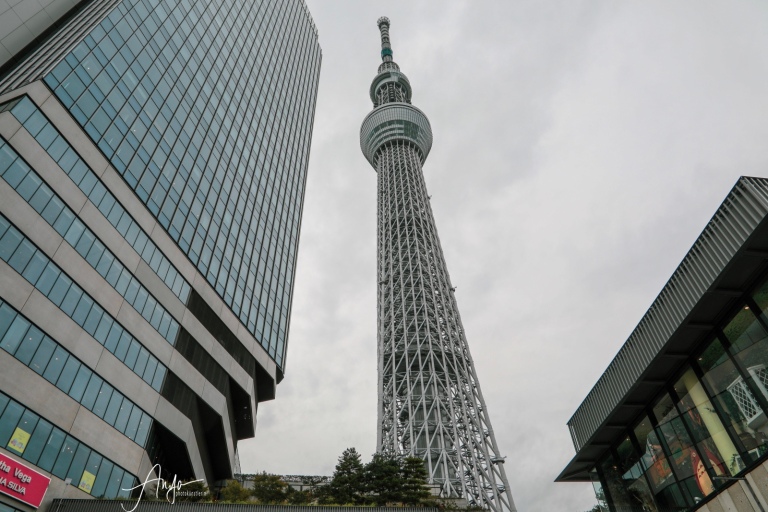 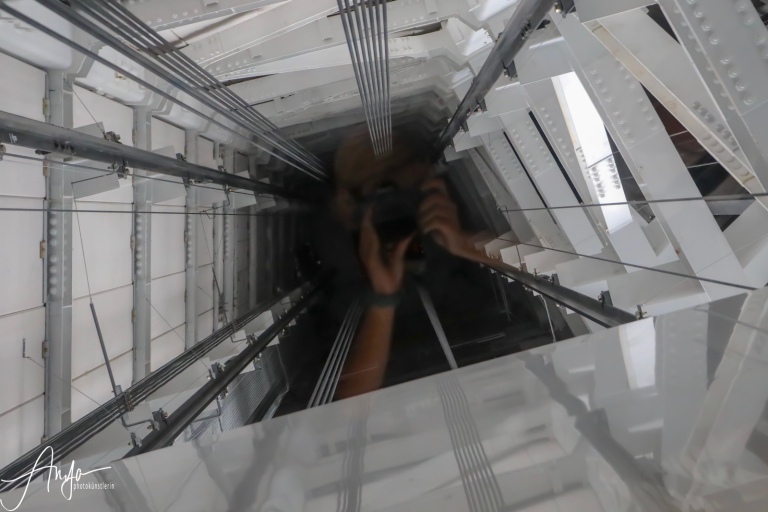 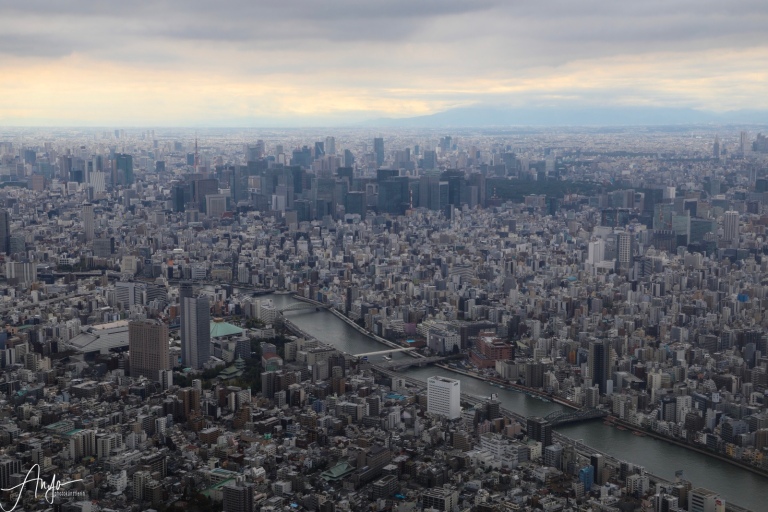